Myself as a Luca’ Sea Monster character

Some digital artworks where I draw myself as a Luca’ Sea Monster character, inspired by the movie Luca and some trendy Instagram challenges.

Luca is a 2021 American computer-animated coming-of-age fantasy film produced by Pixar Animation Studios and distributed by Walt Disney Studios Motion Pictures. Set on the Italian Riviera in the 1950–1960s, the film centers on Luca Paguro, a sea monster boy with the ability to assume human form while on land, who explores the town of Portorosso with his new best friend, Alberto Scorfano, experiencing a life-changing summer adventure. Luca takes inspiration from the childhood in Genoa of the movie director Casarosa. The sea monsters are a “metaphor for feeling different”. 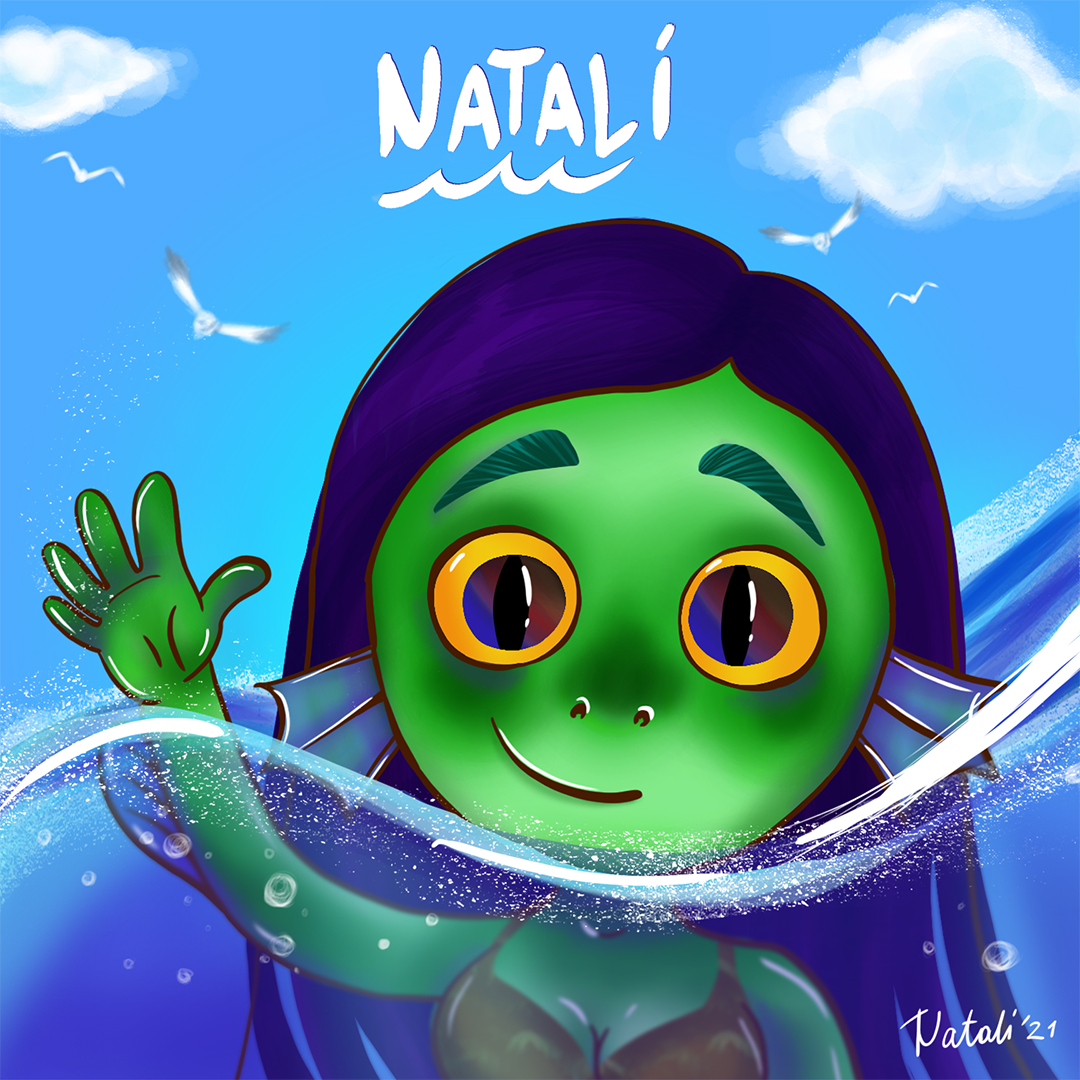 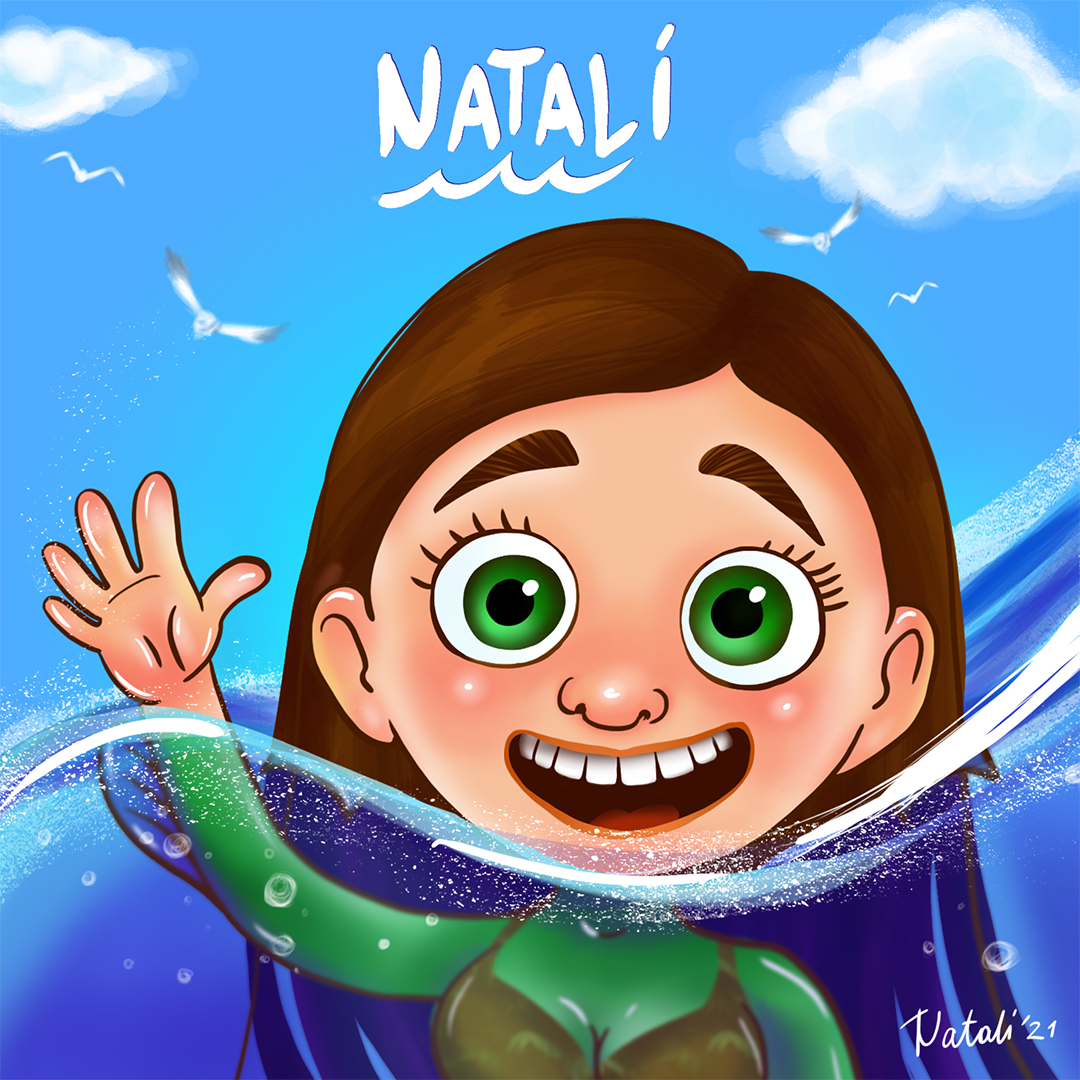